Leaving Us To Say Goodbye

Ironically, it was a heart attack that prompted our return to the studio to begin working together on a new recording after more than 20 years. In February 2015, Luke telephoned me to check on my wife, who had suffered a heart attack a few weeks earlier. After a while the conversation led to talk of our work, and Luke confessed he was ready to do another recording.

We went into the studio on July 23, 2015, recording four introspective songs with just Luke and piano. In the months that followed, we tracked an additional eight songs with rhythm, orchestra and background vocals. Little did we know Luke would only complete those first four recordings. Sadly, just two weeks before we were to record his final vocal tracks, Luke suffered a fatal heart attack.

I do not understand why the Lord chose to take Luke from us so soon. But I am thankful I had the opportunity to work once more with this amazing musician before he left us to be with Jesus. 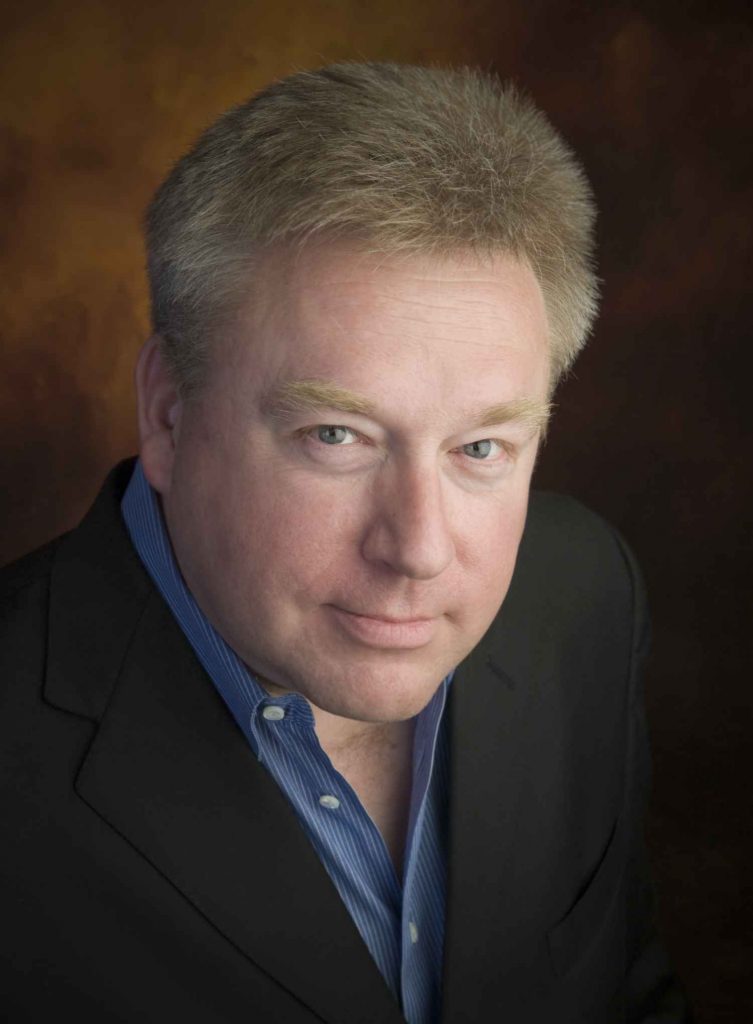 All five songs from the EP are included in the piano/vocal folio (PDF). The transcriptions are faithful to the spirit of Luke’s recordings, edited to the degree necessary to be more readily performed by us normal folks.

These are the actual studio Performance Trax (MP3s) from the EP, available individually. Each comes with a vocal lead line music page (PDF). 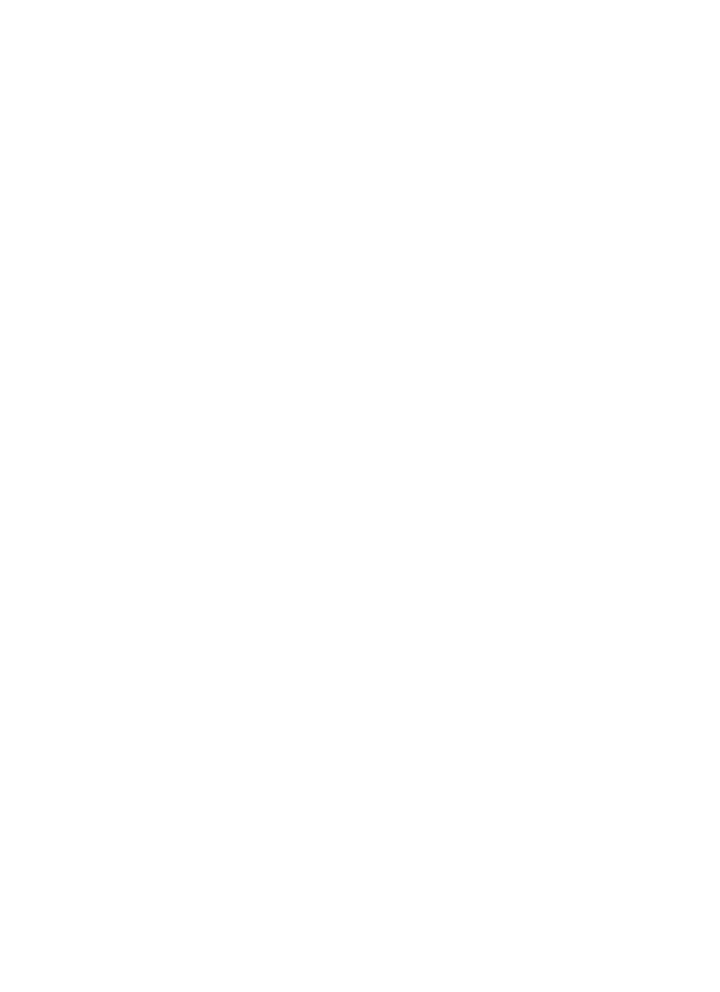 Let Us Not Forget

And So We Sing